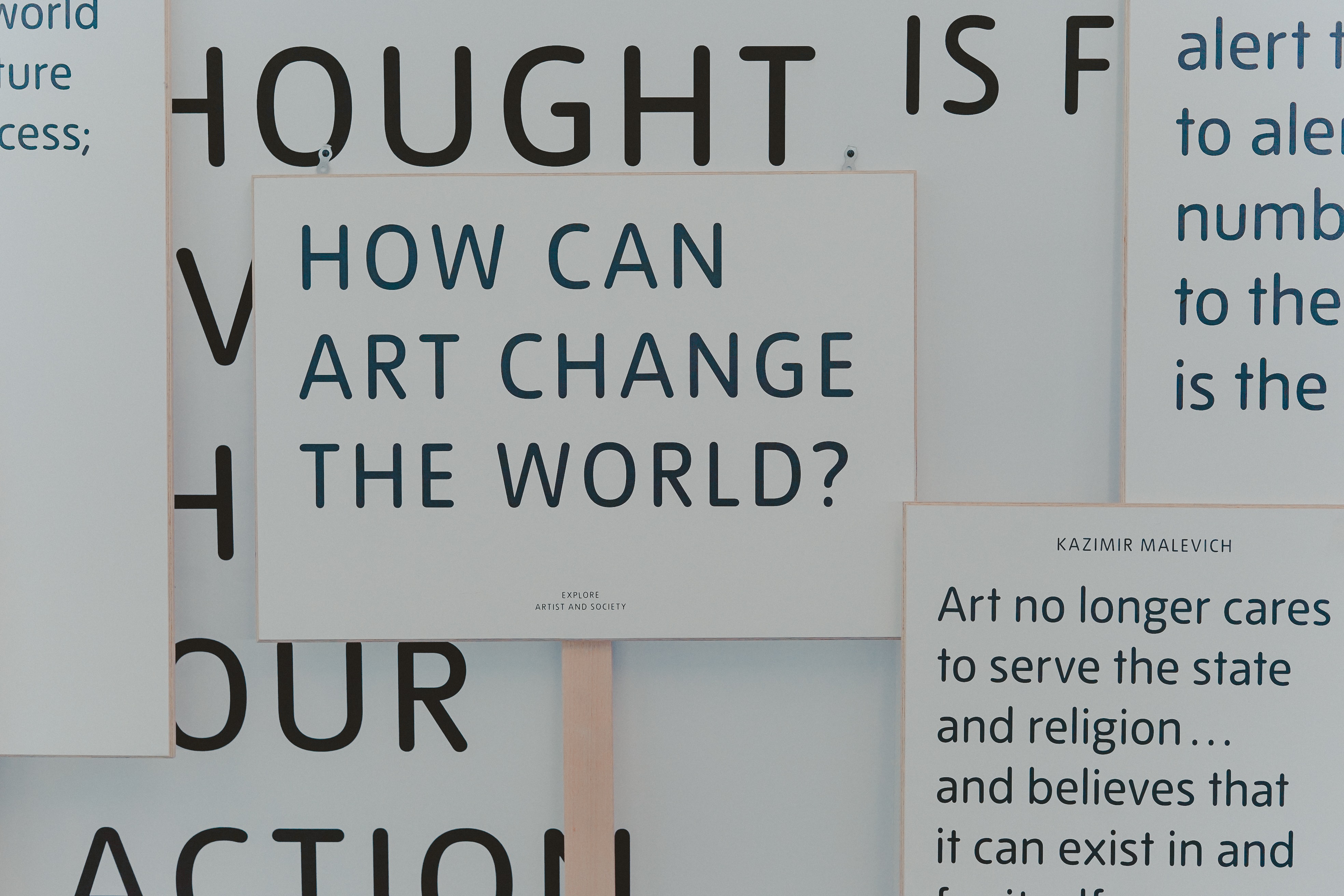 “The right over oneself: 150 years of the abolition of slavery in the Portuguese Empire” opened on 10 November at the Paço Gallery, in Largo do Paço, Braga, and will be open until 31 December.

Organized by the Portuguese Parliament (Assembleia da República – AR), in collaboration with the Directorate-General of Books, Archives and Libraries, the exhibition aims to contribute to a reappraisal of the abolition of slavery in Portugal, taking as its pretext the decree of 25 February 1869.

It is part of a series of initiatives that the Assembly of the Republic has been developing in the framework of the Commemorations of the Bicentenary of Portuguese Constitutionalism. It is the fruit of collaboration between Parliament and various institutions and specialists from the most varied areas of knowledge, who have joined forces to mark the abolition of slavery.

The exhibition “The right over itself: 150 years of the abolition of slavery in the Portuguese Empire” is curated by Miguel Bandeira Jerónimo and José Pedro Monteiro, and presents documents from the Arquivo Nacional Torre do Tombo and Arquivo Histórico Ultramarino.