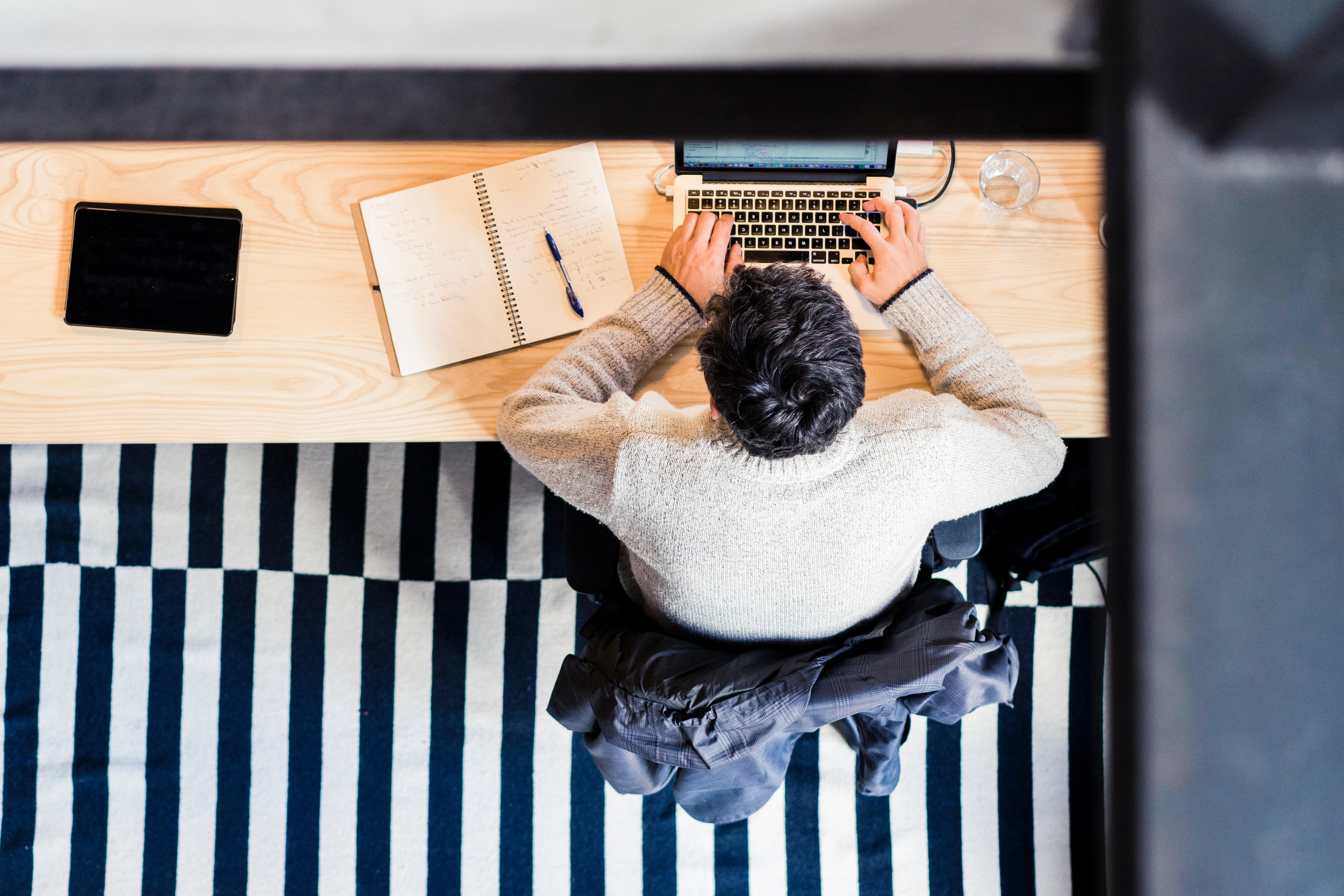 If you are now in the first year of a higher education course, you have until March 2 to apply for a scholarship that funds summer internships and university fees.

Under the motto “learn, build, share”, the third edition of the Paper Wings scholarship, promoted by startup Didimo, aims to “bring young students closer to startups and large companies”, with the support of partners such as the Porto City Council and the University of Porto, says a story published in P3.

This scholarship was created to give everyone “the opportunity to obtain the skills of the 21st century”, as says Verónica Orvalho, founder of Didimo, quoted in that same news, specifying the skills of “working in teams, developing critical thinking and having a problem-solving spirit”.

This is the first time that the target audience is young first-year university students. One scholarship is available and the selected candidate will have access to paid summer internships at a startup at the end of each year of the course, as well as paid tuition fees from the second year until the end of the university course. The winner will also be able to join a mentoring programme that will help them prepare for the current challenges of the job market.

The winner is announced on 25 March. Applications can be made online at the Paper Wings website. 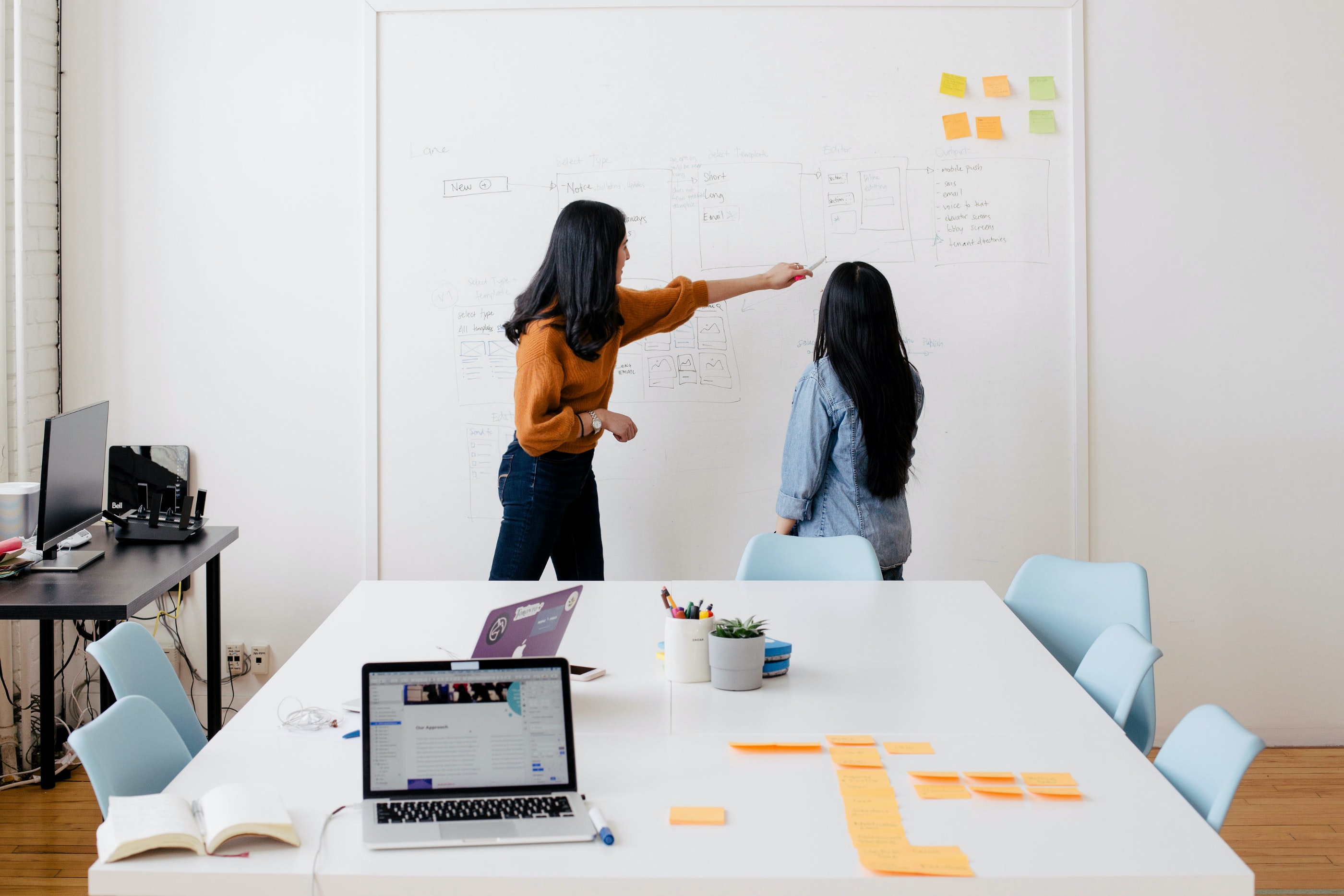 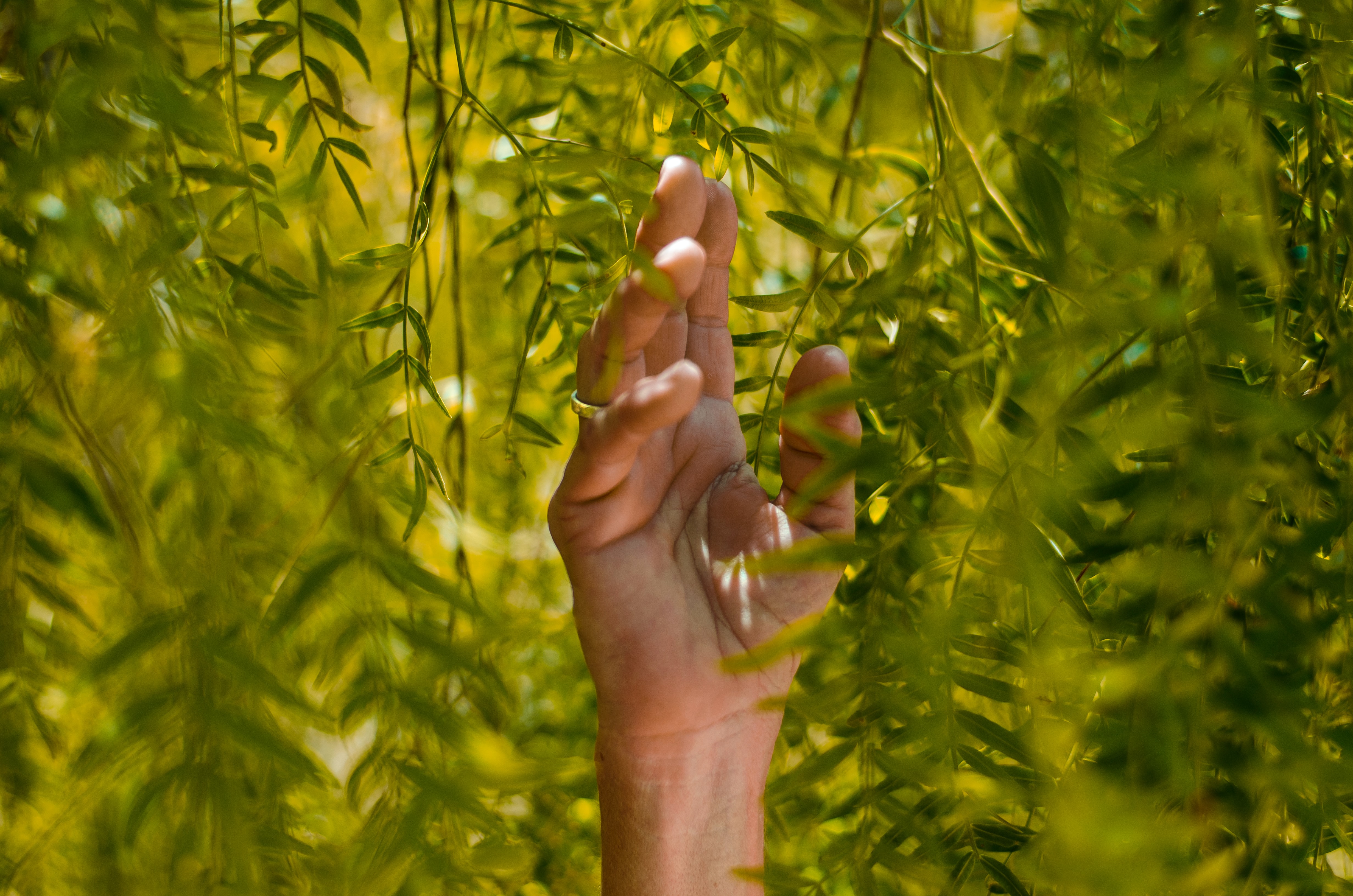 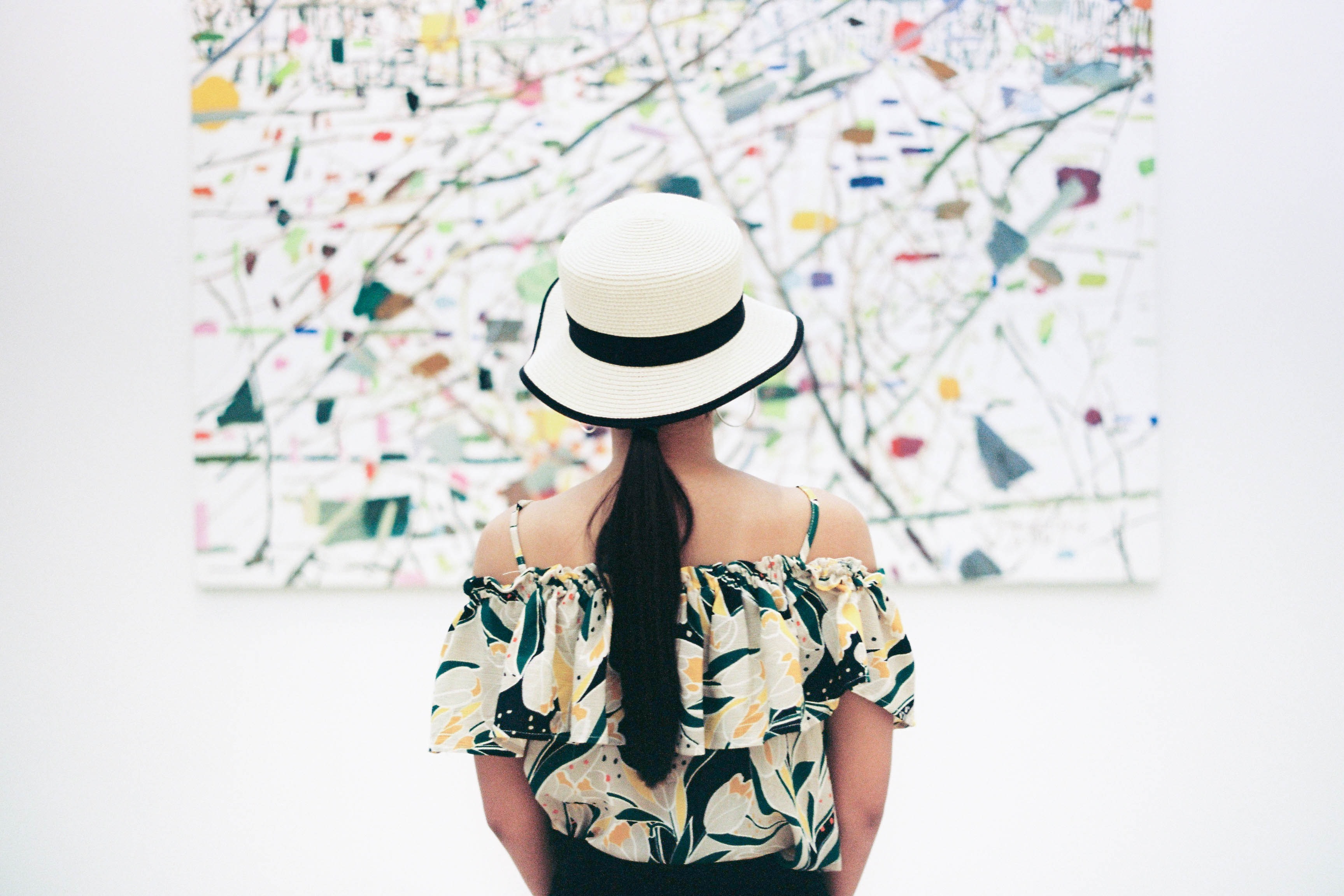 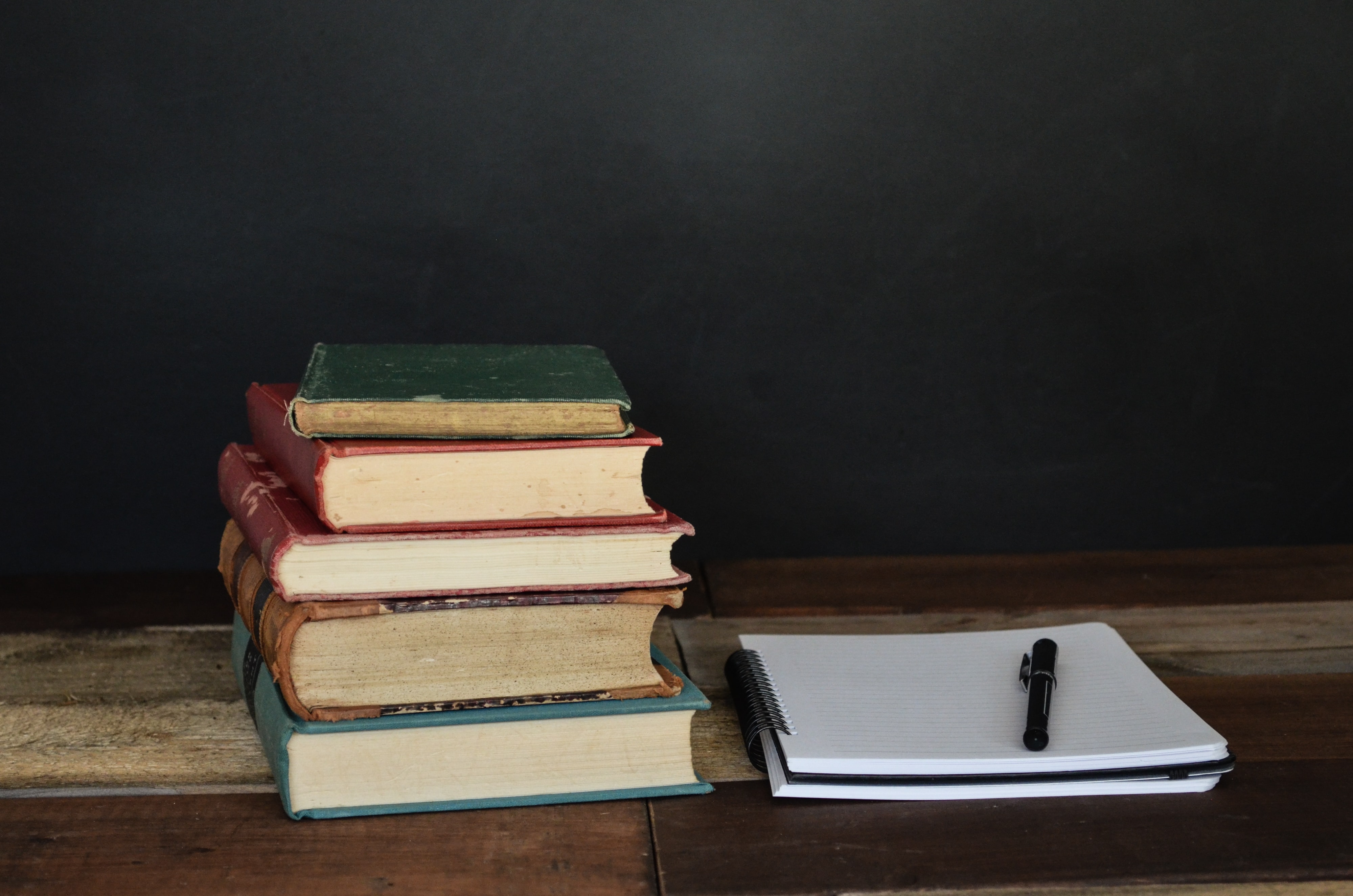