The first phase of applications for Higher Education is open 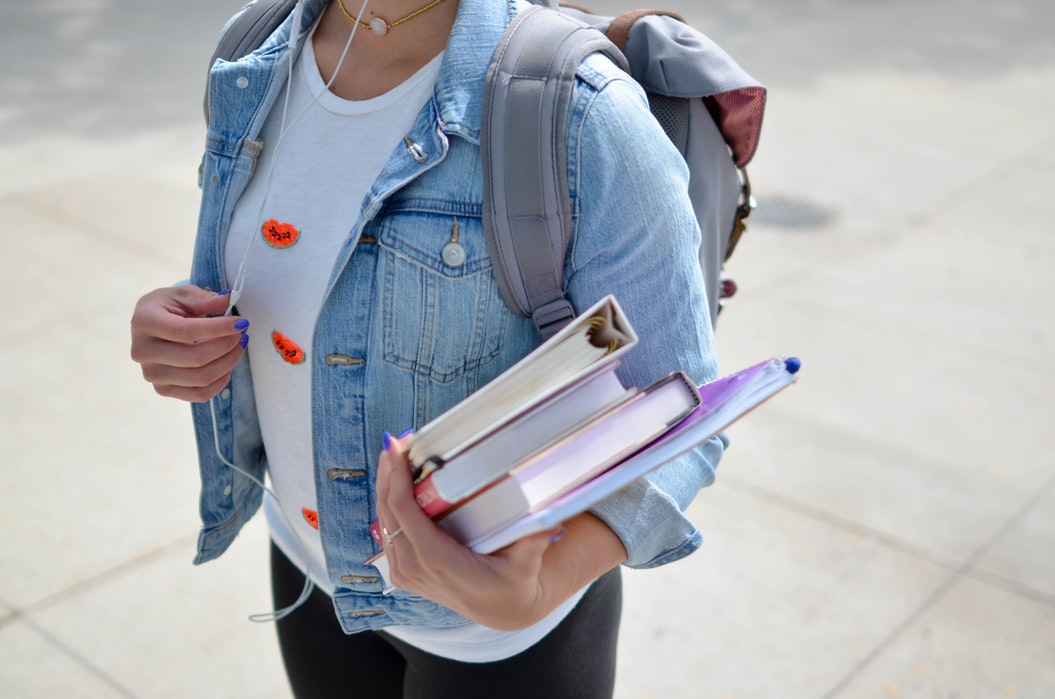 The first phase of the National Competition for Access to Public Higher Education (CNAES) has been underway since 6 August. This is a phase awaited at the end of each academic year for 12th grade students and other people who wish to pursue studies in higher education. At the University of Porto, there are a total of 4406 for bachelor’s degrees and integrated master’s degrees waiting to be filled.

The first phase of applications runs from 6 to 20 August, using as platform the already customary online system of the Direção-Geral do Ensino Superior (DGES). This will be followed by the second phase, from 27 September to 8 October, and the third phase, from 21 to 25 October.

According to TSF, this year the averages in the national exams fell in most subjects. In the same news they give data that are relevant so that there is a real notion of the panorama of access to higher education: “this year the exams were held in 647 schools throughout the national territory and in schools abroad with Portuguese curriculum, with 248,136 registrations in the first phase of national exams (less 9,194 in relation to 2020) and 204,368 tests performed (less 23,594)”.