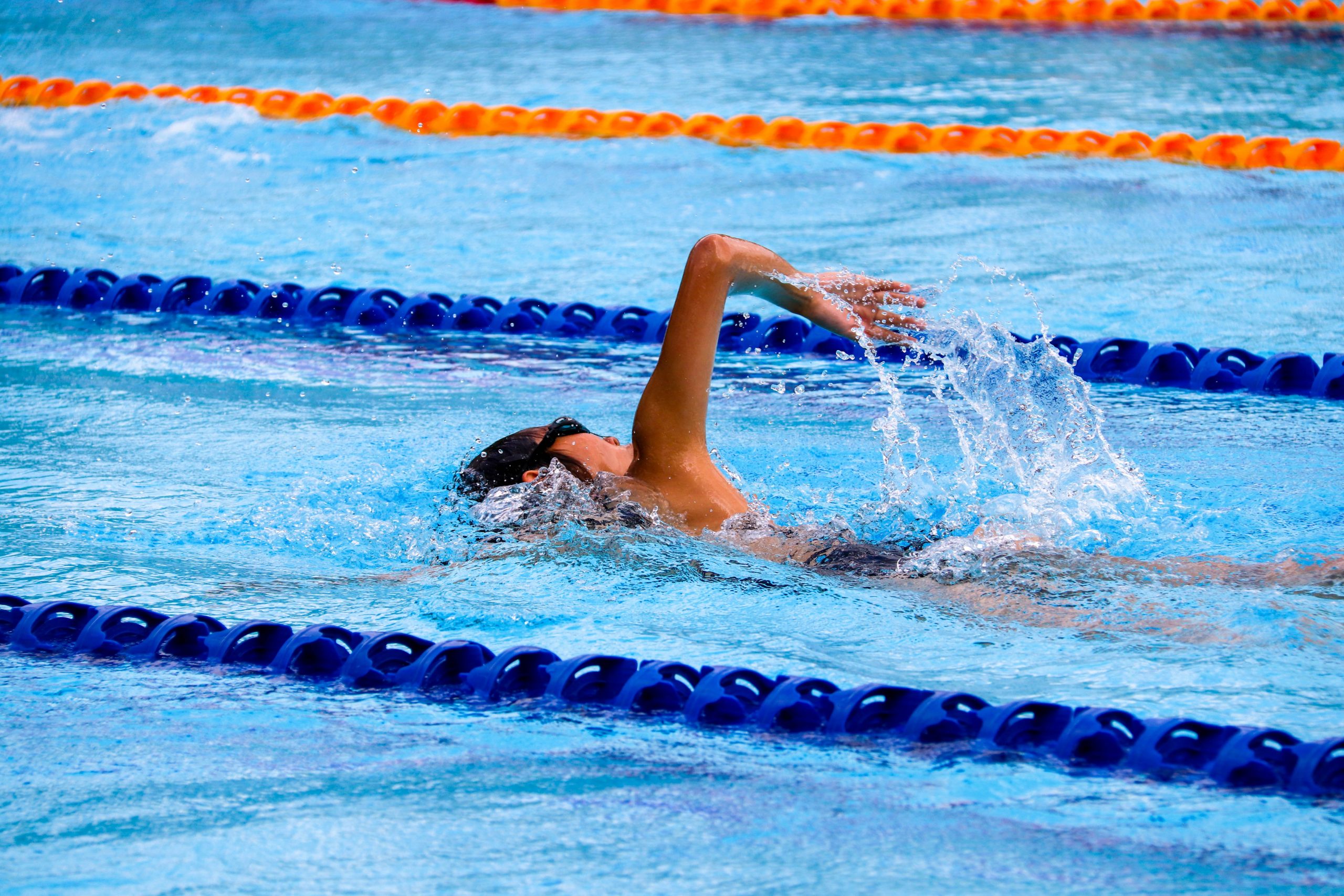 The swimmer Ana Catarina Monteiro, student of the Integrated Masters in Bioengineering of the Faculty of Engineering of the University of Porto (FEUP), made history by being the first Portuguese swimmer to reach a semi-final in the Olympic Games. The 27-year-old placed 11th in the 200m butterfly, the third best result in Portuguese swimming events. Even without having won a place on the podium, the athlete was received with applause when she arrived at Lisbon Airport, last Saturday.

The student from Vila do Conde thus fulfilled one of her objectives, which she assumed after having ensured her place in the Tokyo Olympic Games. At the time she qualified for the semi-final, Ana Catarina Monteiro said she was “happy” to achieve “a historic result for Portuguese swimming”.  “The time is not the one I have been working on, it is one I usually swim at training pace. I didn’t bet everything on today [July 27], I knew it was accessible to reach the semi-final,” said the swimmer, after finishing the race.

Ana Catarina Monteiro debuted this year, for the first time, in the Olympics. In her curriculum she already has “the silver medal won at the Tarragona 2018 Mediterranean Games, the 5th place in the World Long Pool, a 6th and a 7th place in the World Short Pool, in addition to several titles and national university records, which earned her the Athlete of the Year award from U.Porto in 2017”, according to information released by the University.