New higher education places available at the beginning of September 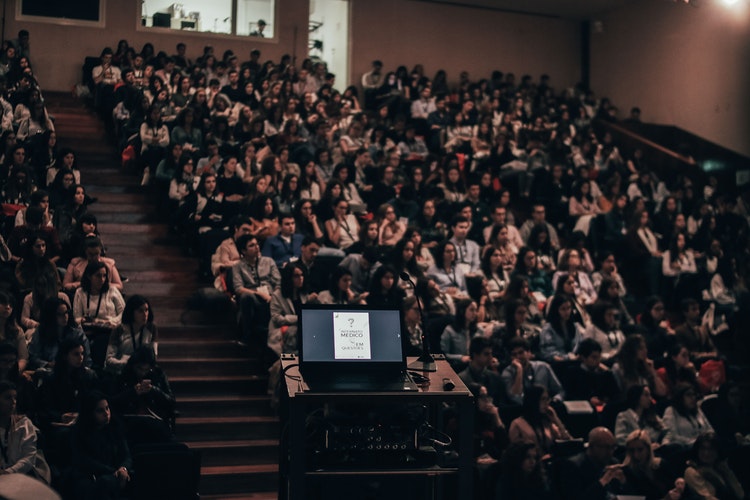 The Government approved in the Council of Ministers, the increase in the number of vacancies in higher education to meet a historic number of applications. At least 2 thousand more vacancies may open from the approximately 5 thousand that were left unfilled in special competitions, according to Manuel Heitor, Minister of Higher Education, and students who applied to the 1st phase of the national competition will have three days in the first week of September to review the options they made.

Similar to what happened in 2020, when there were more than 62,000 candidates, the Ministry of Science, Technology and Higher Education (MCTES) decided to exceptionally increase the quota of places initially available – around 52,200 – to meet demand.

This possibility, which had already been admitted this year, if an identical scenario occurred, was confirmed after the favourable opinion of the National Commission for Access to Higher Education (CNAES) and the subsequent approval by the Council of Ministers last Thursday.

In the first phase of the national competition for access to universities and polytechnics, there was a record 63 878 candidates this year, 1203 more than in the same period of 2020 and the “highest value since 1996”, according to a statement from MCTES to which Público had access.

In the opinion of CNAES, according to that newspaper, the commission “stresses that the “legislative changes needed by the Government to enable the reallocation” of these unoccupied places “should be conducted now and within the next few weeks, so that it is still possible to increase vacancies” in time to be used in the 1st phase, whose results will be known on September 27.

A special period will be opened so that students who have already applied can change their preferences if they wish, or even apply for the first time.