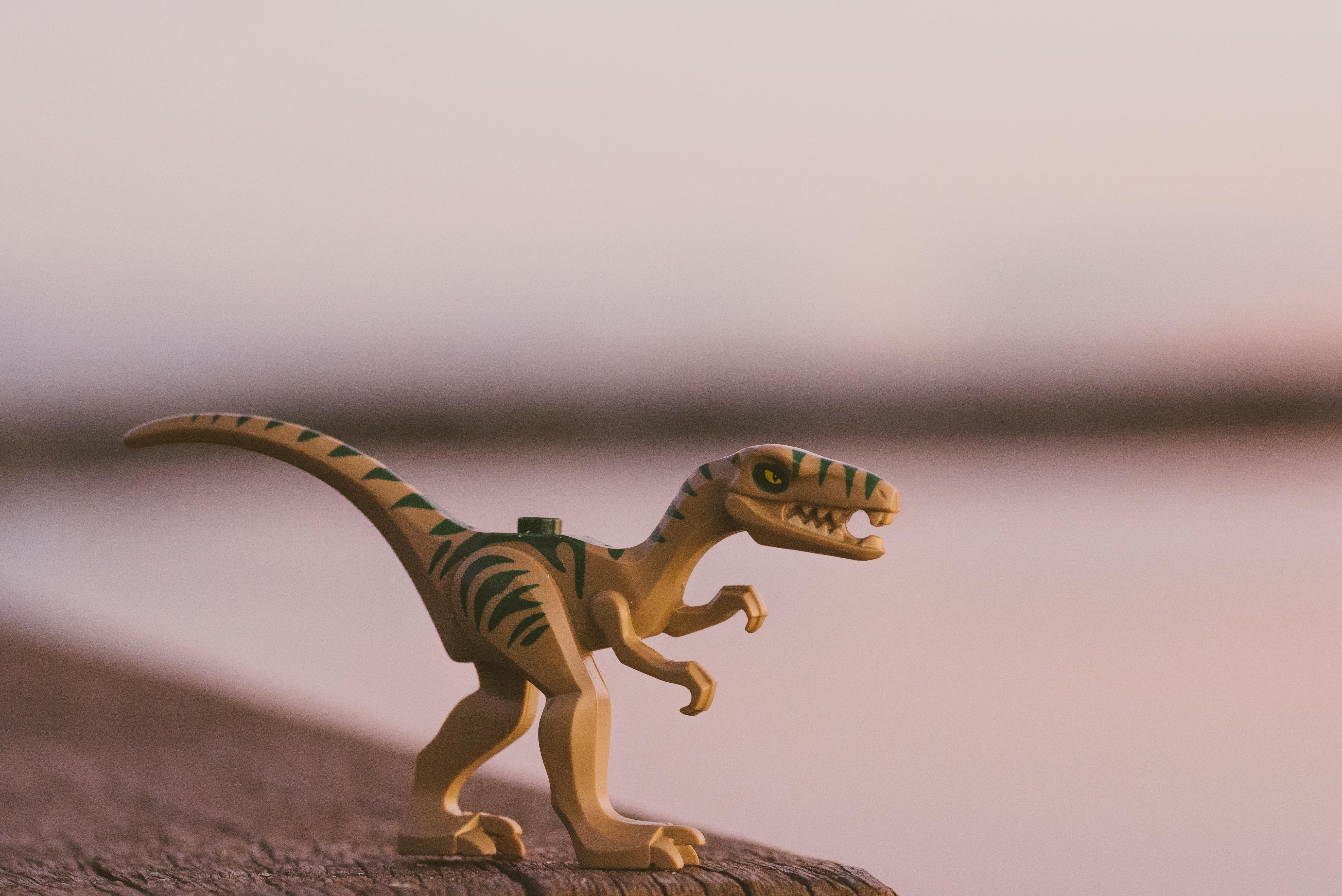 For the first time, the Lanzendorf – National Geographic Award was given to a Portuguese. The student of the Master in Palaeontology of the University of Évora and NOVA School of Science and Technology | FCT NOVA, Victor Carvalho, won the distinction with the illustration of a carnivorous dinosaur from the Lourinhã Museum.

The work entitled “Baryonyx Revisted” makes reference to “the morphology and anatomy of the species Baryonyx walkeri, known to science since the late ’80s, and was the result of one year of joint work between the Portuguese-Brazilian palaeoartist and the researchers of the New University of Lisbon, Octávio Mateus and Darío Estraviz”, according to information made available at the University of Évora.

Victor Carvalho, who also holds a Master’s Degree in Drawing from the Institute of Fine Arts of the University of Lisbon, has already collaborated with researchers at the Natural History Museum of Rio de Janeiro and the Lourinhã Museum, namely in reconstitution activities of extinct animals, which he has been doing for over ten years. His taste for palaeoart began when he was around 7 years old and received an illustrated encyclopedia with over 50 fascicles on prehistoric animals, with works by dozens of artists.

Quoted on the institution website, Victor Carvalho said that this recognition – which will be received next year, during the congress of the Society of Vertebrate Palaeontology in Toronto – brings “a feeling of duty fulfilled”.

The Lanzendorf-National Geographic PaleoArt Award is given since 2000 and was created by John J. Lanzendorf to distinguish the best works in palaeontological scientific illustration and naturalistic art. The award is the result of a partnership between this palaeontological society and National Geographic, and is considered the most prestigious award in the field of palaeoart.