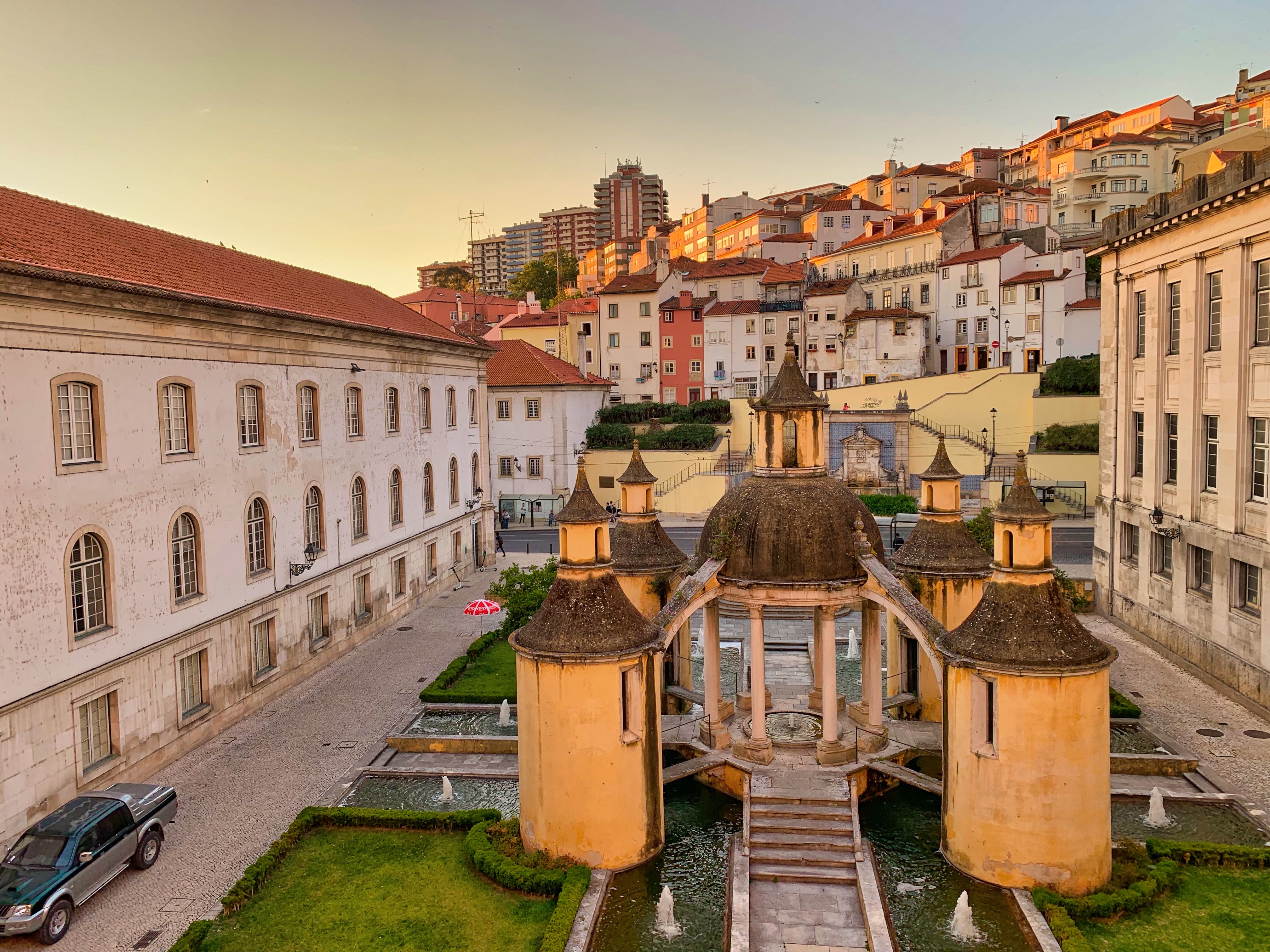 After a pandemic that covered part of the population’s face, Sounds of the City 2022 invites a renewed and complete look at heritage, under the theme “Looks with a Face”.

“It is important to bring back the faces”, stresses Alfredo Dias, Vice-Rector of the University of
Coimbra University (UC) for Heritage, Buildings, and Infrastructure. The president of Associação RUAS (Recriar a Universidade, Alta e Sofia) also adds that “it is this movement of return to normality that we also want to mark in Sounds of the City”.

The ninth edition of the event is already an “antechamber” for next year, which celebrates the 10th anniversary of the entrance of the University of Coimbra into the UNESCO classified heritage. “I make a very positive balance of the last years”, evaluates Alfredo Dias, highlighting the “requalification of the building, so evident now, both in the interior spaces and in the public spaces”.

At the presentation session of the program, which took place in the Tropical Greenhouse of the Botanical Garden of the UC, Delfim Leão, Vice-Rector of the UC for Culture and Open Science, used the word “synaesthesia” to describe the essence of the 9th edition of Sounds of the City. In a confluence of several senses, this year’s theme “invites us to look at people, this time without a mask, which underlines the importance of sight”, explains Delfim Leão.

With a strong focus on musical moments, the closing concert is highlighted. Ludwig van Beethoven’s Symphony n. 9 will be interpreted by the Orquestra Clássica do Centro in Sofia Street, “a very big challenge”, adds the Vice-Rector of the UC for Culture and Open Science, both for the logistics it requires and for the questions it raises. “What if Sofia had no traffic? And what if we could use Sofia Street more often for this type of activity? Clearly, it is a way of helping us to question ourselves”, concludes Delfim Leão.

Francisco Veiga, Vice Mayor of Coimbra, also present at the presentation session of Sounds of the City 2022, still has no answer regarding the future of Sofia Street. However, he has no doubts about the future of the city. “Coimbra has to be more and more a destination that attracts people by culture and heritage,” argues the deputy mayor.

This year’s edition takes place on 14, 15, 17, 18, 19, and 22 June 2022. Sounds of the City is organized by the RUAS Association (Recriar a Universidade, Alta e Sofia), the University of Coimbra, Coimbra City Council, and the Regional Directorate of Culture of the Centre.