Do you want to have more qualifications? Get to know these programmes from UAlg! 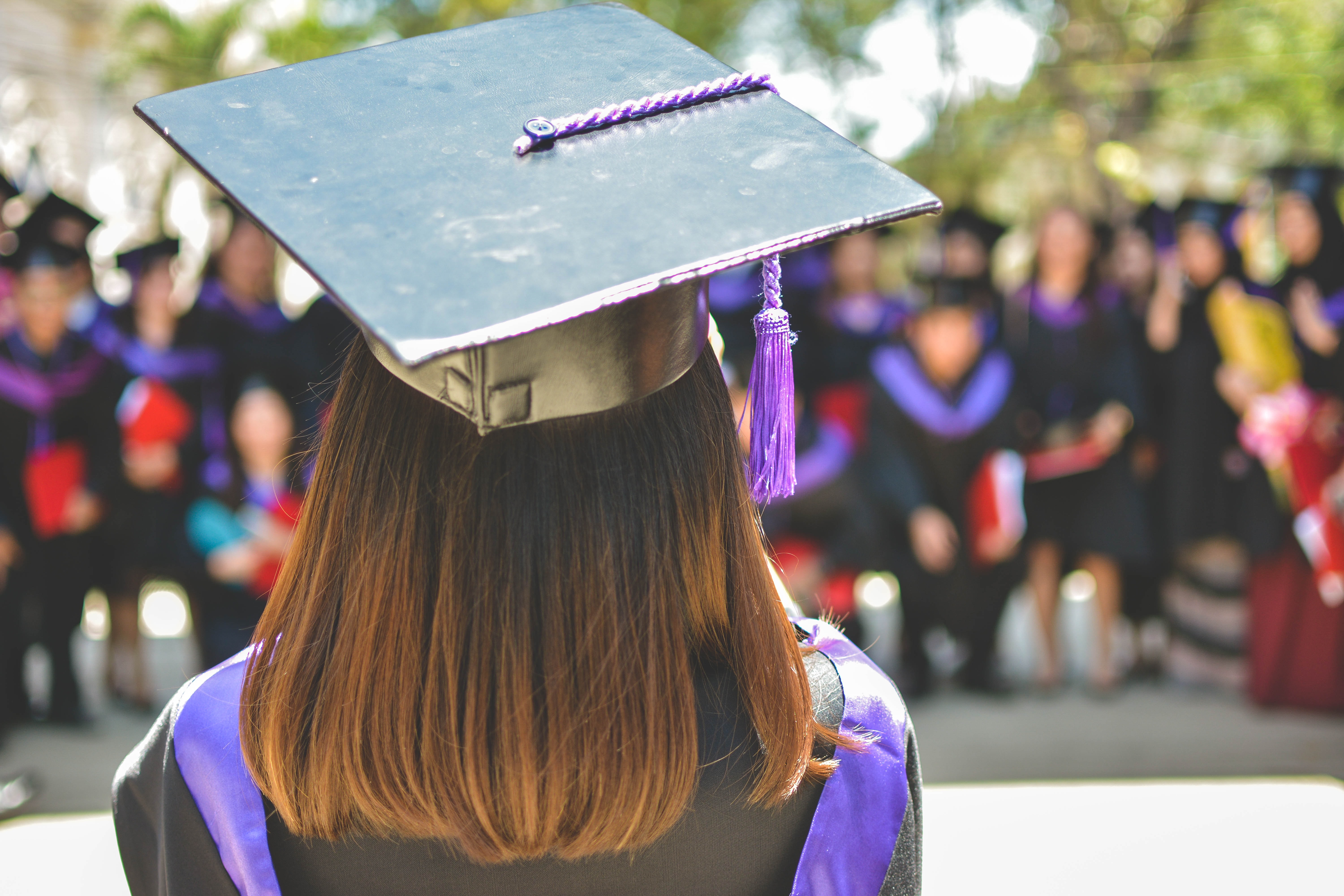 The University of Algarve will join, until the end of the year, the Impulso Jovens STEAM and Impulso Adultos programmes, which are part of a set of reforms and investments, carried out under the Recovery and Resilience Plan (PRR). The intention is to contribute to the increase of youth participation in higher education, the graduation of the population and the growth of research and development in Portugal, reinforcing the objective of convergence with Europe, over the next decade.

Thus, the Impulso Jovens STEAM programme aims to promote and support initiatives exclusively aimed at increasing the higher education of young people in the areas of science, technology, engineering, arts and mathematics (STEAM – Science, Technology, Engineering, Arts and Mathematics), in line with the new needs of the labour market.

The Impulso Adultos programme aims to support the conversion and updating of skills of active adults through short initial and post-graduate higher education courses in all areas of knowledge, as well as through lifelong learning.

Both initiatives, funded with RRP funds, aim to support initiatives to be developed by higher education institutions (HEIs), in partnership or consortium with companies, public and/or private employers and including municipalities and local, regional and national public entities.